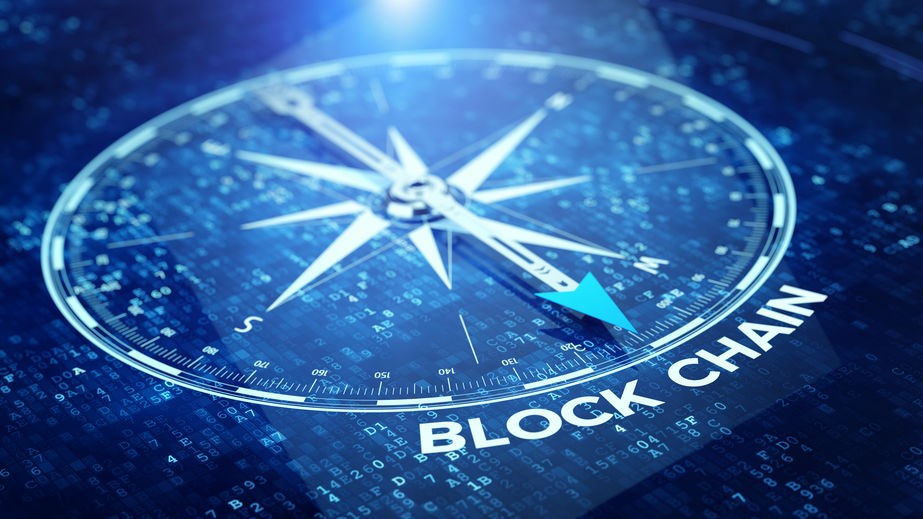 This is some text inside of a div block.
Button Text

IT support in San Jose has acquired new infrastructural tech service solutions, especially in the last several years. As cloud computing has fundamentally rewritten the rules of MSP/client relations while simultaneously bringing an abundance of innovations to the market, new infrastructural services are now available which can substantially reduce operational cost. Now, the "substantial" part of that statement comes in aggregate.Applying IoT here can streamline production, distribution, design, and marketing. Providing mobile cloud support there can help you curtail the cost of office space rental. Hypothetically, imagine 10 cloud-based applications, each removing 3% of expense from your business. By the time you've got all 10 applications running, you've saved 30% on your annual operational costs. If those costs were in the $10 million range, that means you saved around $3.3 million--- which is no small sum.One innovation like this which can shave percentage points off your average costs is called a blockchain. Basically, a blockchain is a ledger that cannot be altered and acts as a transaction repository for your entire company. Transactions are entered into the digital ledger, combined in a block, and then linked to other transactions so that you've got a cohesive, easily accessible "ledger" with everything in essentially one spot.

Hanging up the Telephone

Here's why a blockchain is valuable: have you ever played the "telephone" game? This is where a dozen or so folks sit in a circle, one person whispers in his neighbor's ear, "the cheese is in the Hamptons," and then she whispers what she heard in her neighbor's ear which, for this scenario, happens to be: "the sleaze is into napkins," and by the time the "telephone" has relayed the message back to the originator, it has transformed to: "Wheezy little penguins."It's funny when you play the telephone game, but you shouldn't be seeing information transmission distortion like that when it comes to transactions--- that can be bad for your entire business, and even the most secure methods will experience such errors using older methods of transaction transmission. There are a number of reasons why:

When every "node" in the "network" of your extended business has an individual who keeps his or her own ledger after a transaction, there's the propensity they will alter that ledger, that they will construct it to tell the story they want, or that they'll enter information into it which isn't accurate. The ledger can always be doctored later should someone discover as much. IT support in San Jose which delivers blockchain solutions will curtail this by making it so that information is only shared on a need-to-know basis and alterations can't be made, meaning deliberate tampering and outright fraud can be prevented. With everything consolidated, transmission errors and human error are all reduced. Now, say each of those items--- tampering, transmission, fraud, and human error--- each caused a 1% operational loss annually. That's 4% total or $40k out of $1 million, and that kind of savings totally covers the cost of adopting something like a block-chain.

IT support in San Jose from Riverfy can help you install and maintain block-chain solutions. Contact us to secure your transactions.

This is some text inside of a div block. 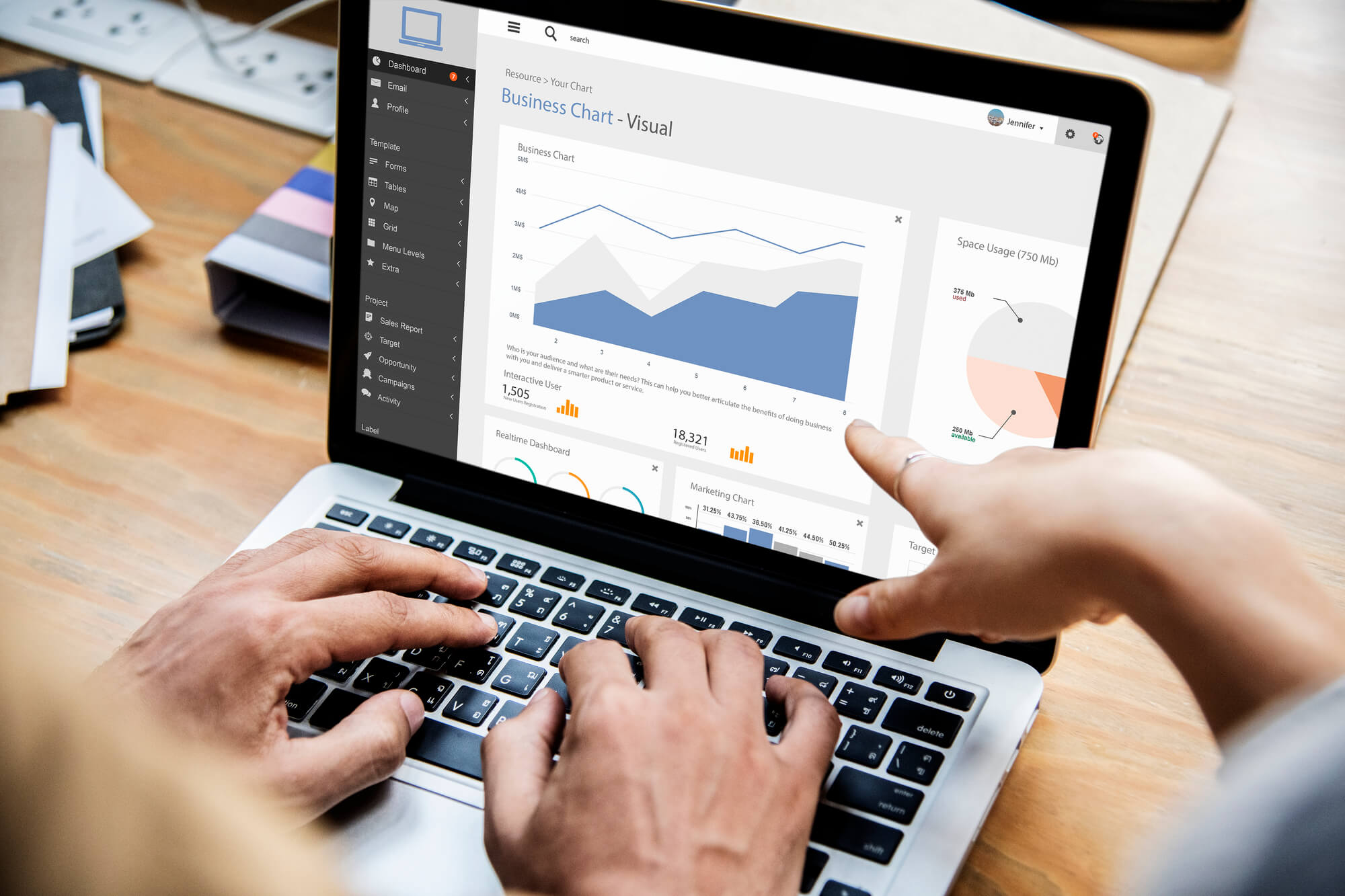 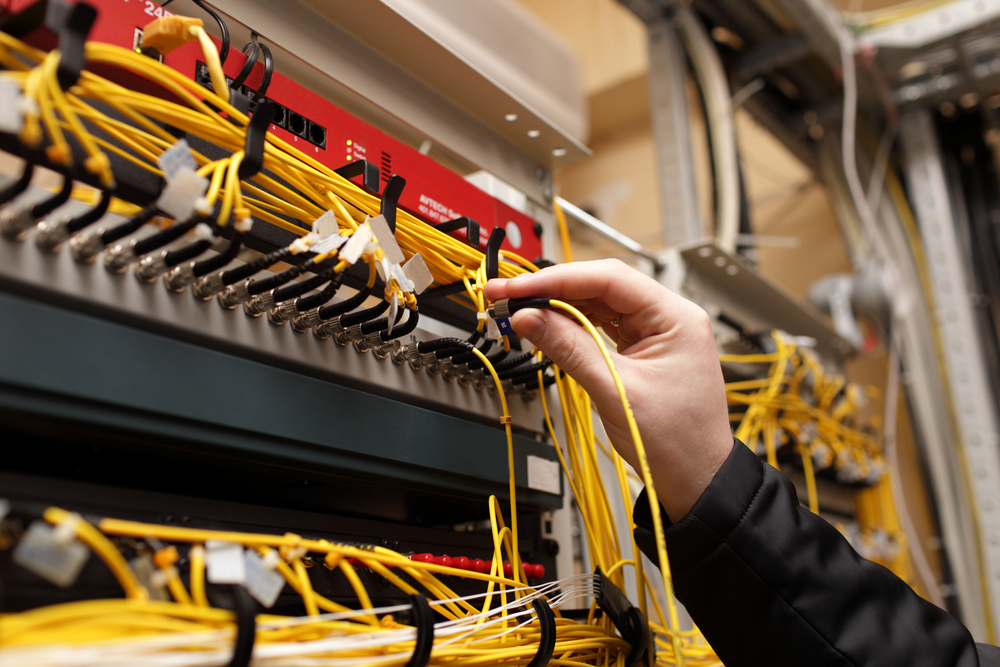 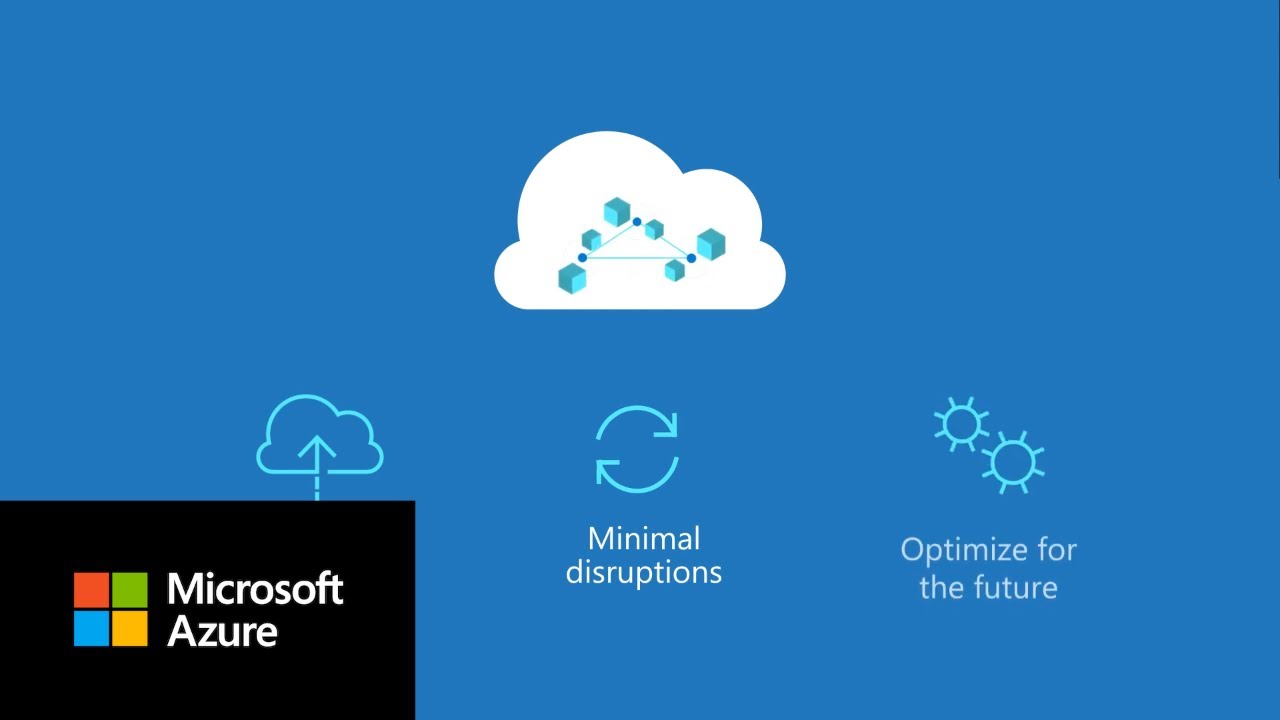